Ongoing digitisation has placed data at the centre of our economic and social lives. Data is the known territory from which we explore the unknown. 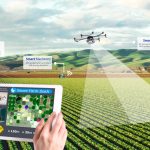 This is the crisis facing the world today and it is not going to get any better without radical changes across the board. We all have a part to play, and the food production industry perhaps has the biggest part and the biggest challenges. The quantitative data is there: every level of food production is a significant consumer of energy, emitter of greenhouse gases and threat to biodiversity through extensive monoculture production. But the data also tells us that the global population will increase to near 10 billion people within the next 30 years. So how will this industry meet the demands of such a significant population increase while at the same time counteracting its inherent threat to the natural world and de facto threat to human society itself?

The worst thing that one can do when faced with an extreme challenge such as this, is to get up close to it and react in isolation. So as we plot our route to the type of farming that the world needs in the future, we must examine the consequences of every iteration along the way. We need to take the long view. Yes, small drones swarming around a crop mechanically pollinating to order may be part of the answer, but not if they have a negative impact on the natural pollinators whose role within a healthy ecosystem goes far beyond the one crop that we desire. 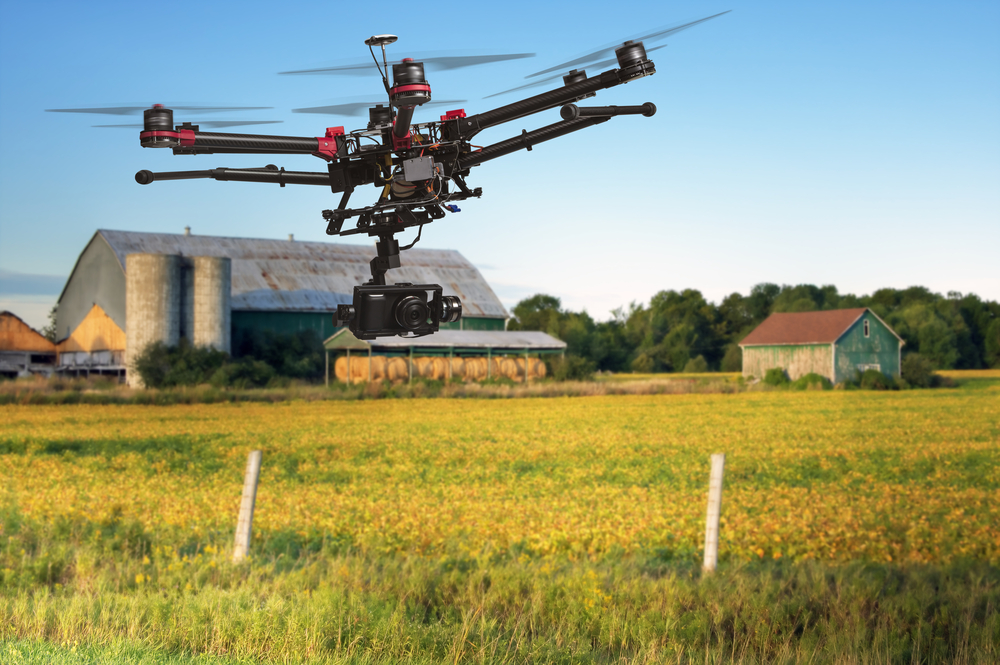 Smart farming 4.0 is on its way, and in parts is already here. But it’s not enough. We need to aim beyond that. So as the data sets grow and facilitate greater exploration, we have to ask ourselves whether the food production industry will ever be able to meet the extreme challenge before it. The answer has to be ‘yes’. But that hinges on the industry taking the long view, because to do otherwise would lead to the inevitable destruction of both the natural world and human society.